← back to
Vampire Blues
Get fresh music recommendations delivered to your inbox every Friday.

As Happy As Sad Is Blue 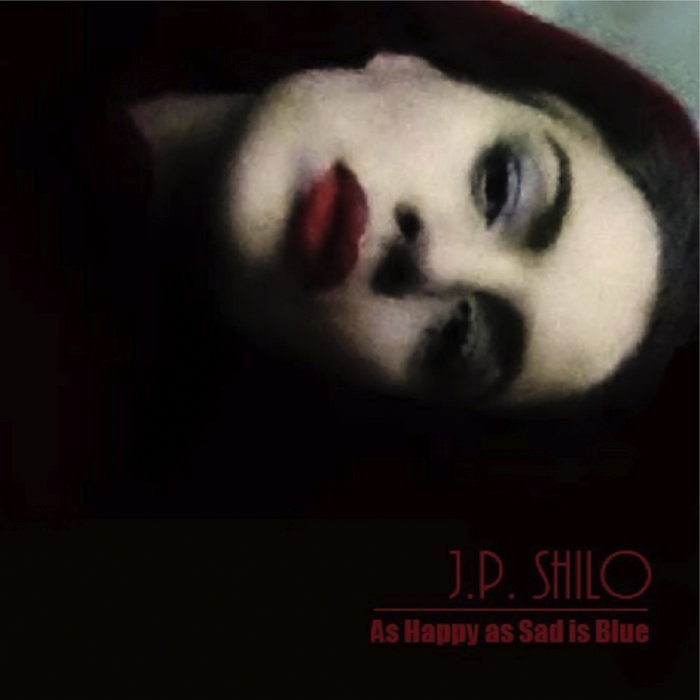 These home 4-track recordings were made on borrowed equipment, often by candlelight in a cellar at Tara Institute, Melbourne, Australia between March 2001 and May 2004.

Featured throughout the soundtrack of Ghost Pictures' biopic - Autoluminescent - about the Life of Rowland S. Howard

Bandcamp Daily  your guide to the world of Bandcamp